New Addition to the Sewing Room 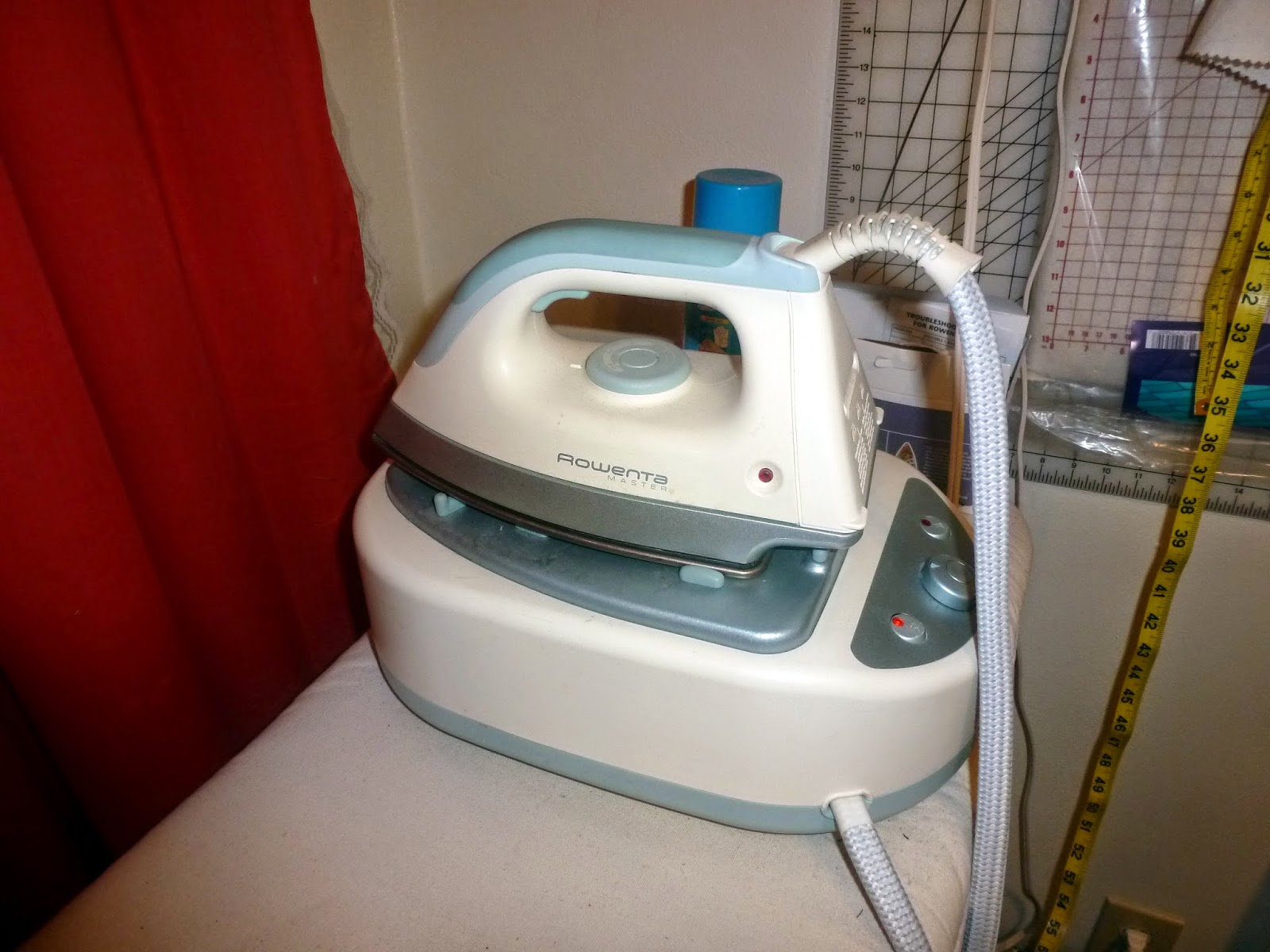 This is the iron I used for 10+ years. It has been a good iron. However lately when the iron heats up and the steam button is pushed discolored water leaks from the iron. There really should be no water coming from the iron because the water is in the base unit. Fortunately I have not damaged any fabric yet.

When cleaning out the base unit a plastic screw type item fell out. Not sure of its function. Some other peculiar things were happening with the iron. I decided that I would look for a new iron.

Because I had use the Rowenta iron with good success I began to look at new Rowenta irons. Yet I learned that they were being manufactured elsewhere and that experience with the newer models was not satisfactory. I happened upon Oonaballoona's sewing blog and her post about a Maytag iron.

After reading the blog post I began to do my own research and found that this was a reasonably priced iron, much less than what I paid for the Rowenta over 10 years ago, and that the features were very likable. I then researched where I could buy the iron hoping that I could buy it from a local retailer. I found that I could purchase it from J C Penney but it would have to be ordered online. Of course there was Amazon also. I knew that I could get the iron quicker from Amazon than J C Penney based upon previous shipping experience.

So my new iron arrived earlier this month and for the past couple of days have been able to use it quite frequently. I like how it functions and the feel of it.  The steam feature is good, almost as good as my old Rowenta when it was new.  It is fairly light weight and the ease of filling the water tank is a nice feature given that the Rowenta held a lot of water in the base unit.  I think it was a good purchase for the price and the two year warranty.  Let's hope it last longer than that. 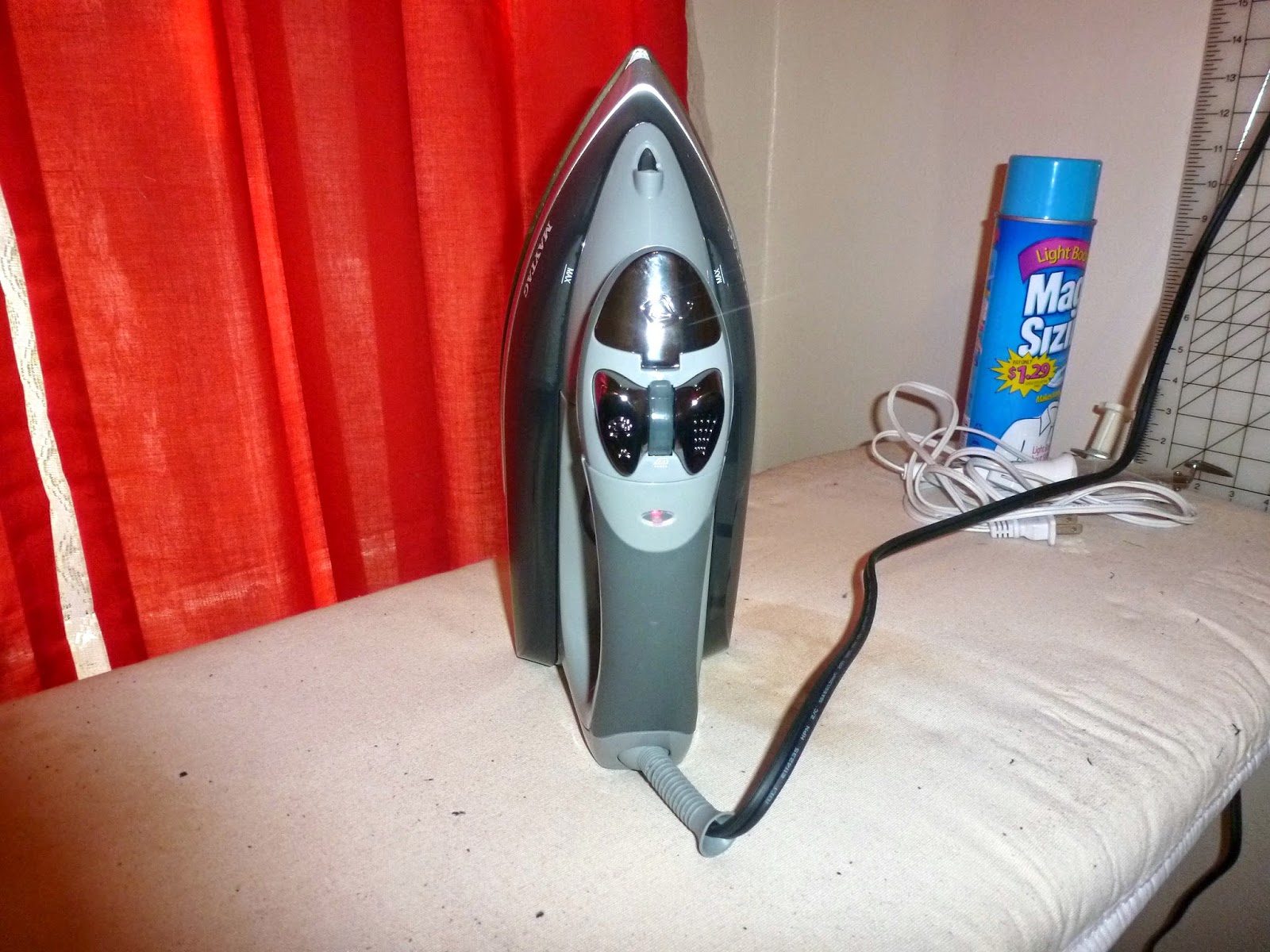 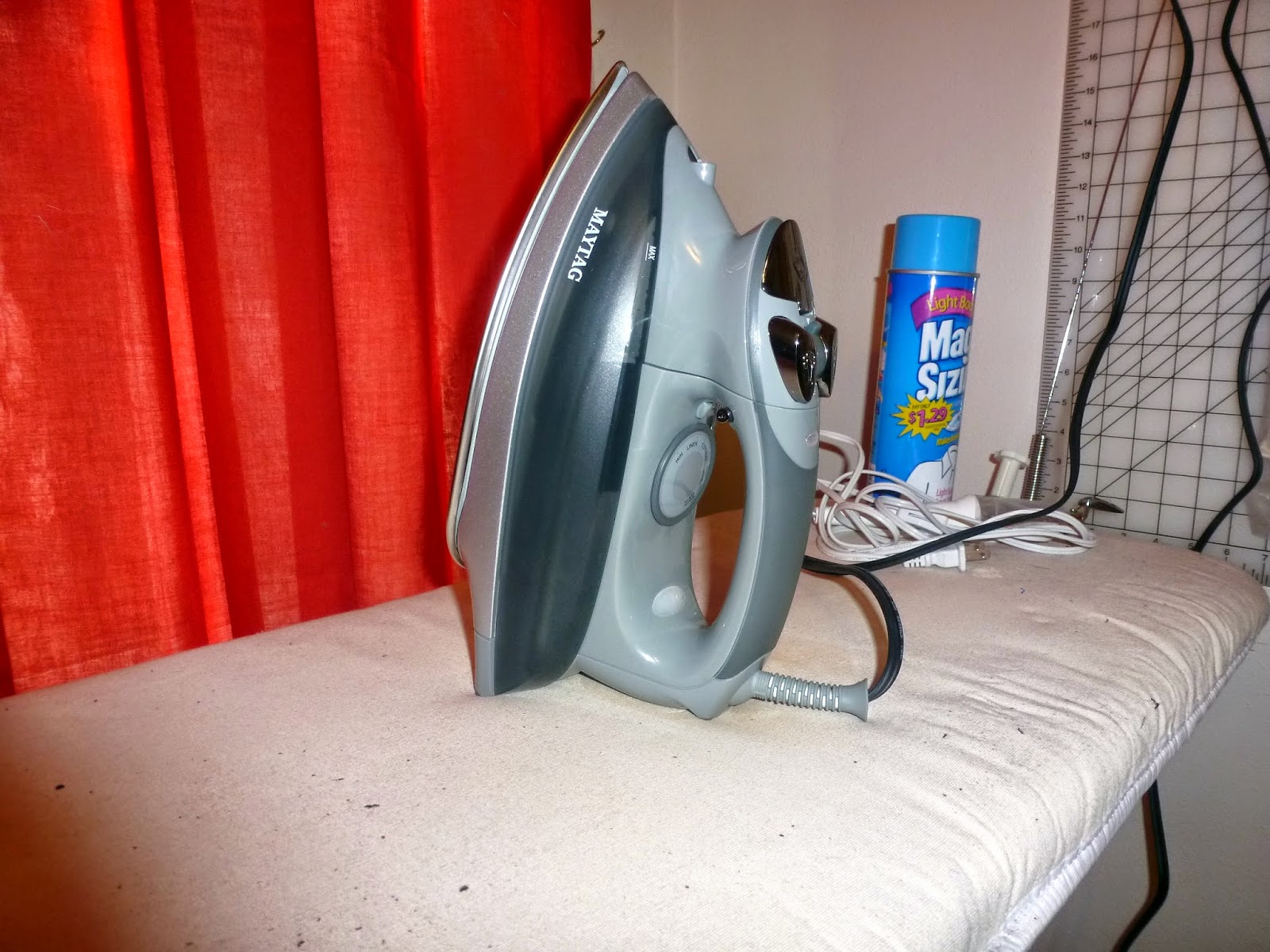