Recently while blog reading I read several post about the new fall patterns from Vogue.  It is interesting to read people's opinions about the latest offerings; McCall's had some new ones also.  It seems many people are in the camp that the offerings are not so great and others found some they liked.  I like reading the differing thoughts on this.

I have subscribed to Vogue Pattern Magazine for a number of years.  Some earlier issues this year presented a new format that was found lacking.  There were some potentially good ideas there but the articles were too focused on the sewing industry, or fabric development, etc.  I can get that information from other related magazines such as Threads.  This is a PATTERN magazine and that is what I want to see-patterns.

The recently released edition has reverted back to the older format and showcased lots of patterns; and a lot of garments were made up in winter white.  To me, way to many winter white garments;  let me say I truly got the message/point that winter white is IN!

I also realized ,and this pertains to me personally, is that I OWN MOST ALL of the patterns being show cased!!!!!!  This also means to me personally that I really don't need to be buying so many as I have not made up half of the ones I have purchased over the past few Club BMV sales.

This depicting of pattern repeats in new color way tends to support what many bloggers are saying when they write that they are not seeing anything new from Vogue.  I actually did find a few that because of reduced prices they appealed to me enough to purchase.  Nonetheless, they are similar in style to other patterns I own and probably with a few tweaks to those I could make them into the new pattern currently  being offered.

Here are my recent purchases: 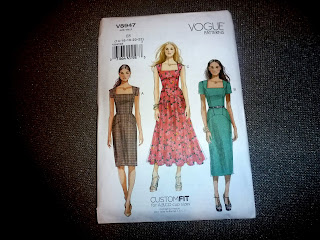 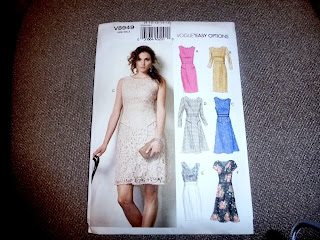 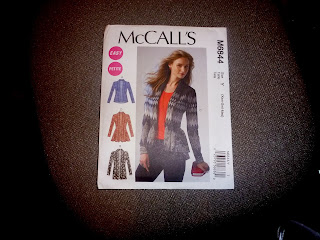 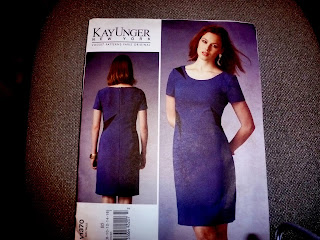 I also picked up three other independent patterns on PR that I will post about  later.

I have decided that these patterns will be my last purchase of patterns until March 2014!  I am going on a pattern diet.  I plan to give some patterns away to charity and truly toying with a pattern giveaway on this blog.  I have never done that and really want to plan how and when I do this so that I can honor a commitment to be timely in sending out the pattern(s).

I have now finished my second cup of coffee after returning from my CURVES exercise and now I am off to the sewing room.

Thanks for stopping by and more posts later.